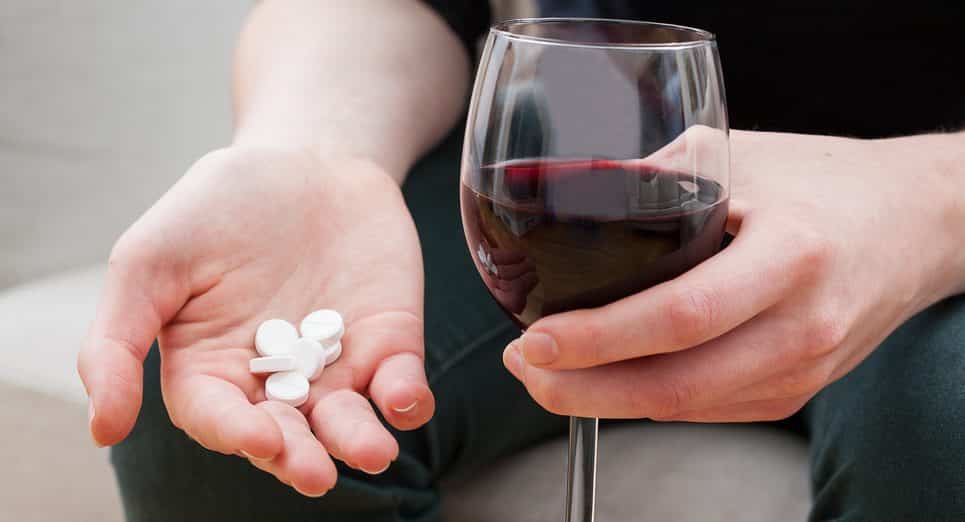 People often take alcohol and drugs together despite the negative effects that are led by this combination and sometimes these effects can be lethal. People who suffer from insomnia or any other sleeping disorder are prescribed the medicine called zolpidem, you might know it with its brand name Ambien. However, there are many events of Ambien and alcohol been consumed together, in most cases it has been done unintentionally.

The youth is unaware of the fact that mixing drugs is very dangerous for their body and sometimes it costs their lives. They only think that consuming a combination of drugs is fun and is not a big deal however it only leads to a harmful outcome.

The result of consuming substances together is often unpredictable. They are potentially hazardous and enhances the chances of polysubstance overdose. 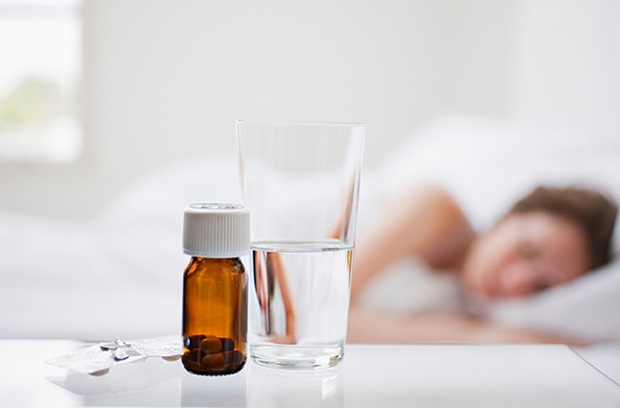 What are the most known polysubstance abuses?

The most common ones are:

Zolpidem or Ambien is itself quite dangerous as it bears the risk of having side effects in the morning after you wake up and this is why doctors are very careful while prescribing the dosage. They keep it to the required lowest amount.

Since Ambien is a sedative it is dangerous for a person to operate any heavy machinery or a vehicle while being on the drug and not getting enough rest or right after consuming it.

Ambien is produced in 2 forms:

In one word, dangerous. Alcohol and Ambien, in other words, depressant and sedative, both of them have the same function, to slow-down the central nervous system.

When these two are combined they intensify each other’s toxic nature and thus leading to:

Sometimes the combination of Ambien and Alcohol increases the chances of Ambien overdose and the symptoms of the overdosage are: